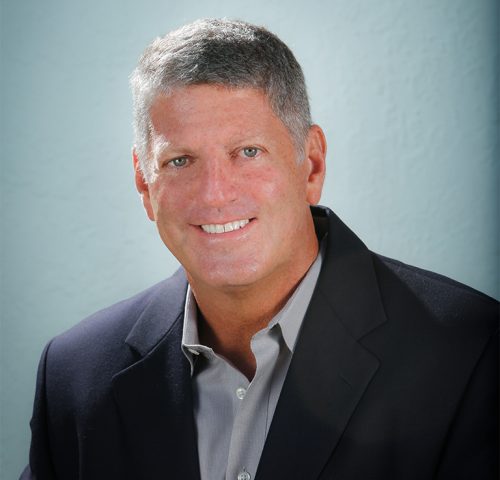 Since 1989 John has specialized in sales, vacation rentals and property management in the Upper Keys. As managing broker of a leading Upper Keys sales team, John takes great care and pride in building the area’s most professional and hard-working Realtors. But that’s just part of the picture.

A native of New Jersey, John grew up in Miami and has been a resident of Islamorada since 1989. He and his wife Sandy have two daughters who attend Coral Shores High School and Plantation Key Middle School. After attending Louisiana State University, John enlisted in the U.S. Coast Guard where he worked in the Marine Inspection field before his honorable discharge in 1989. From there, it was straight to the Keys, where he started his Real Estate Career.

John is past President of the Florida Keys Board of Realtors and has chaired most committees. In addition to his volunteer work with the Florida Keys Board of Realtors, John is a member of the Islamorada Chambers of Commerce, a graduate of Leadership Monroe Class XII and is Vice-Chair of the Good Health Clinic, which provides health care to those in need.

In recognition of his work, John was named Realtor of the Year in 2001 by the Florida Keys Board of Realtors in 2001. While working in real estate and raising a family, John also earned a State Certified General Contractors license in 2006 and his State Certified Plumbing Contractors license in 2009. He was the Chairman of the Village of Island’s Charter Review Committee and was Director and later, President of the Florida Keys Multiple Listing Service. As a licensed pilot and scuba diver, as well as an avid fisherman, John has experienced all the Florida Keys has to offer.